The three of us from the club who climbed Island Peak decided as a last adventure to climb the highest of all the permitted ‘Trekking Peaks’, Mera Peak at just under 21,000 feet in 2007. We would join a KE Adventure group in Kathmandu. We already had all the kit we needed except for this expedition, plastic boots were required due to the extremely low temperatures on Mera, sometimes as low as -30o.

We met up with rest of the team in Kathmandu and flew very early next day to Lukla but this time after getting our porters, cooks and Sherpa guides. We would initially head south, the opposite direction from last time. I remember being warned by John Smith of White Peak Expeditions that it was possible to shorten the journey going over a high pass but the problem was for some that if you got Acute Mountain Sickness after going over the pass, to get back out might be dangerous and that people had died as you need to get lower, not higher to be cured.

The trek in was superb as we took a different route from normal and as always the views amazing. We met other trekkers coming back with tales of helicopter rescues and frostbite being a problem. We saw a rescue helicopter almost every day going up towards Mera. For our summit day we left at 4.30am roped up to cross the glacier and it certainly was not as cold as others experienced and we got to the top in perfect conditions and the best views I’ve had in the Himalayas. Five out of nine got to the top. 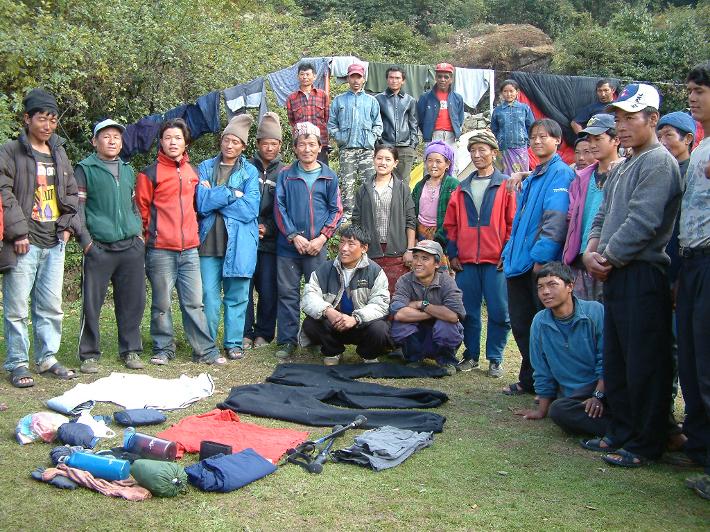 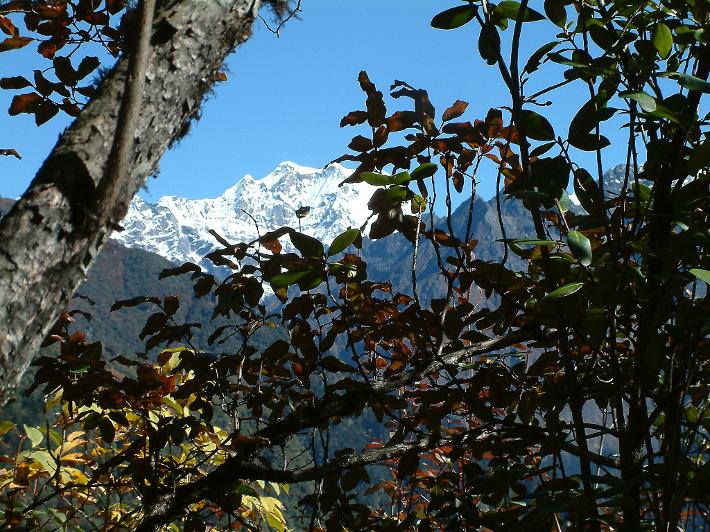 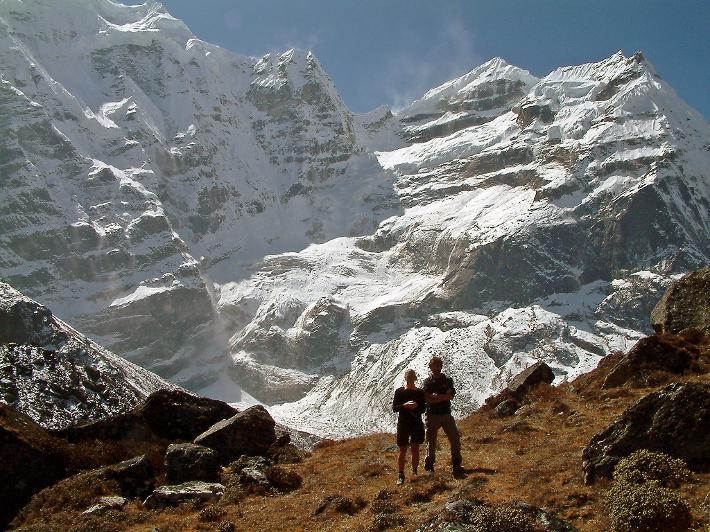 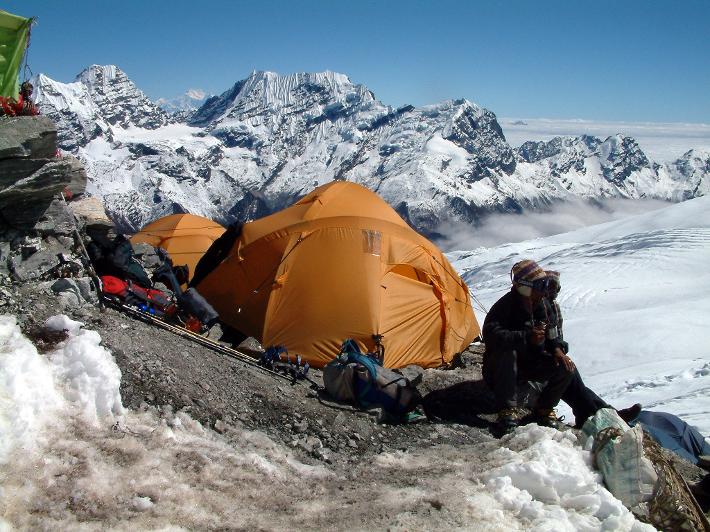 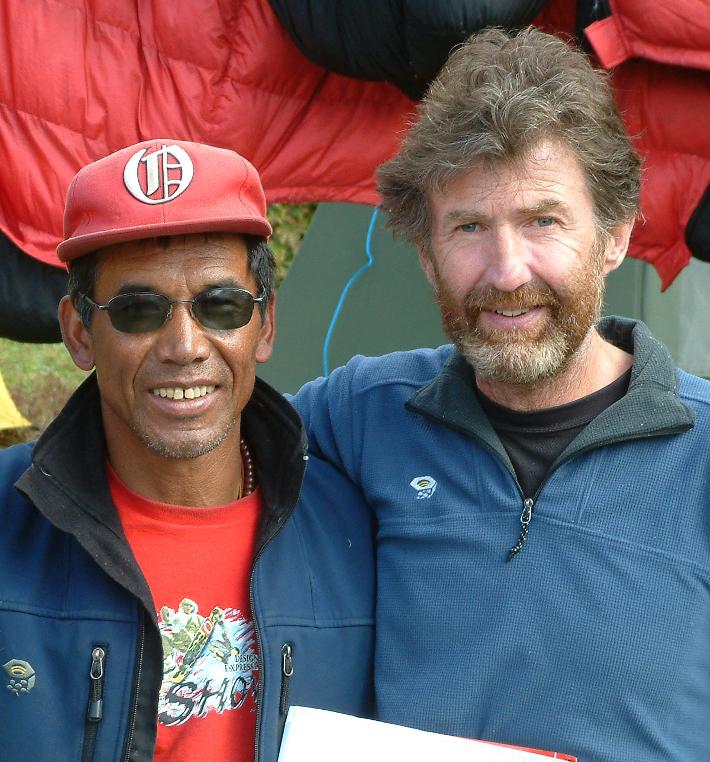 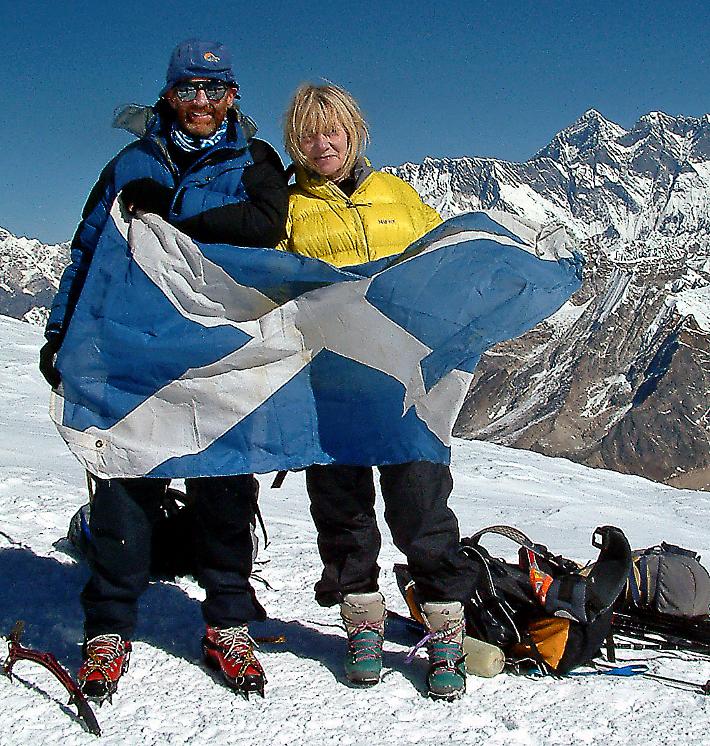