This time four of us from our club arranged our own expedition with a contact I had in Kathmandu. We wanted to go to a different area but still wanted to climb a mountain. We agreed on trekking some of the hardest parts of the Annapurna Trail and from Manang we would divert on a two day journey to make our base camp for Chulu Far East. This time we would go by two buses to Bhulbhule and trek from there. With our Sirdar, Nima, we had seven porters, two cooks and two climbing Sherpa’s.  The porters carried our tents, equipment and even two tables and chairs. On our second day we were visited by armed Maoists and had to pay a ‘fee’ for being on their patch. I got a receipt!

Three of us with the climbing Sherpa’s got to a few metres from the top but a crevasse blocked further progress and the avalanche risk was quite high having seen a huge one over on Annapurna II as we climbed. That day four French climbers and their Sherpa’s died in an avalanche a few miles away. Back at Manang our porters and cooks left us and we then trekked in Annapurna right over the Thorung La pass, over 17,000 feet and on to Jomson where we will fly next day to Pokhara for two days then fly to Kathmandu. Another three week adventure. 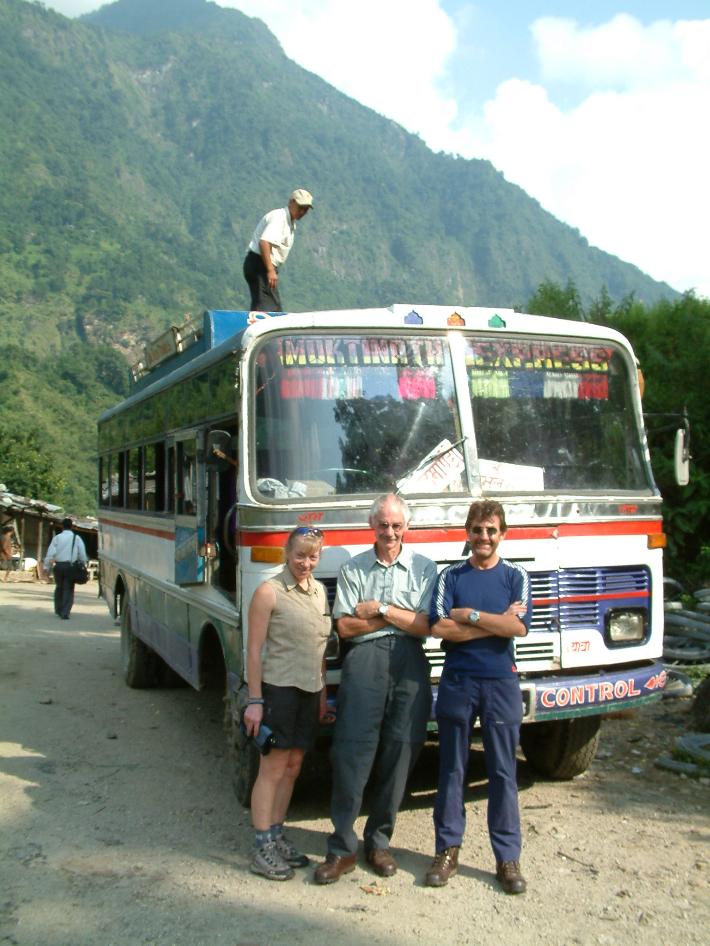 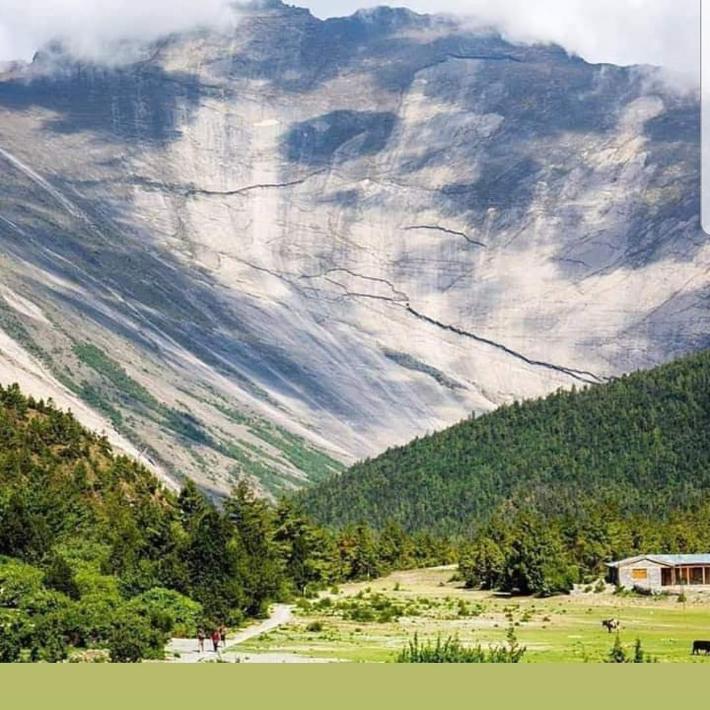 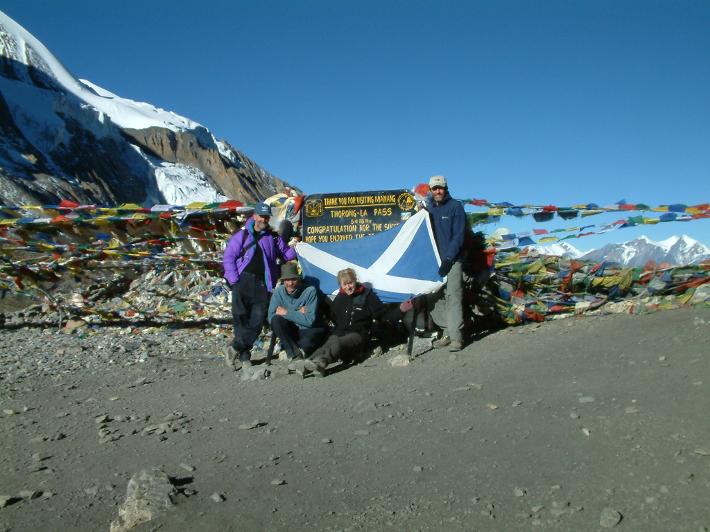 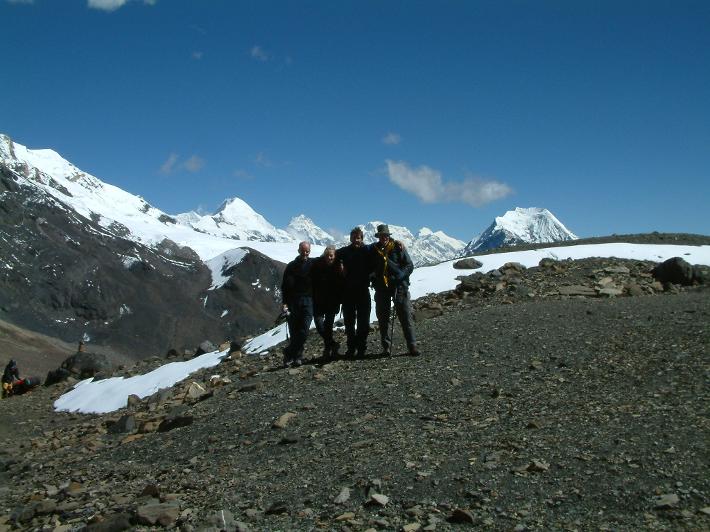 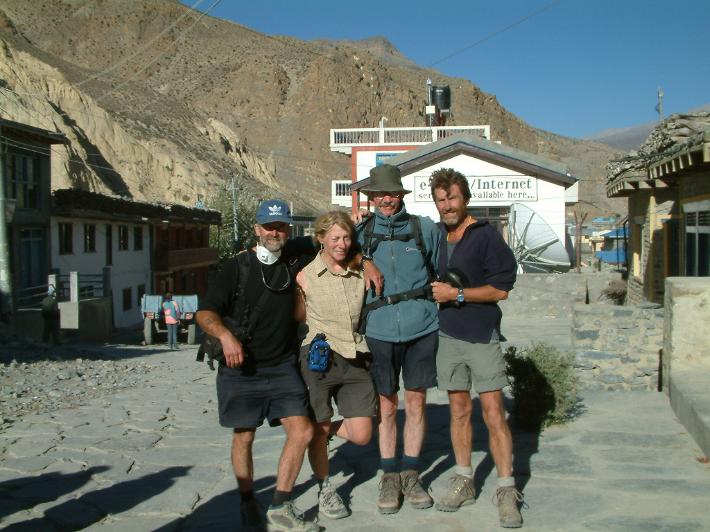 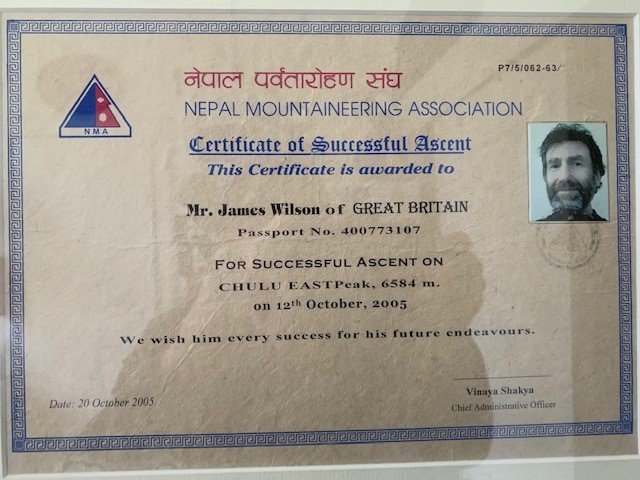 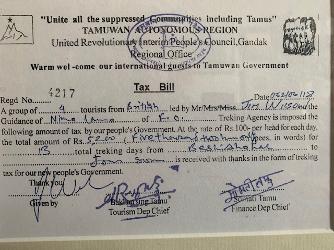 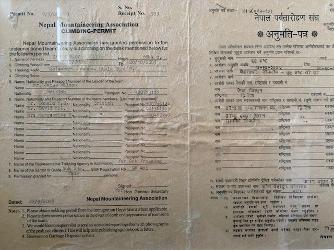