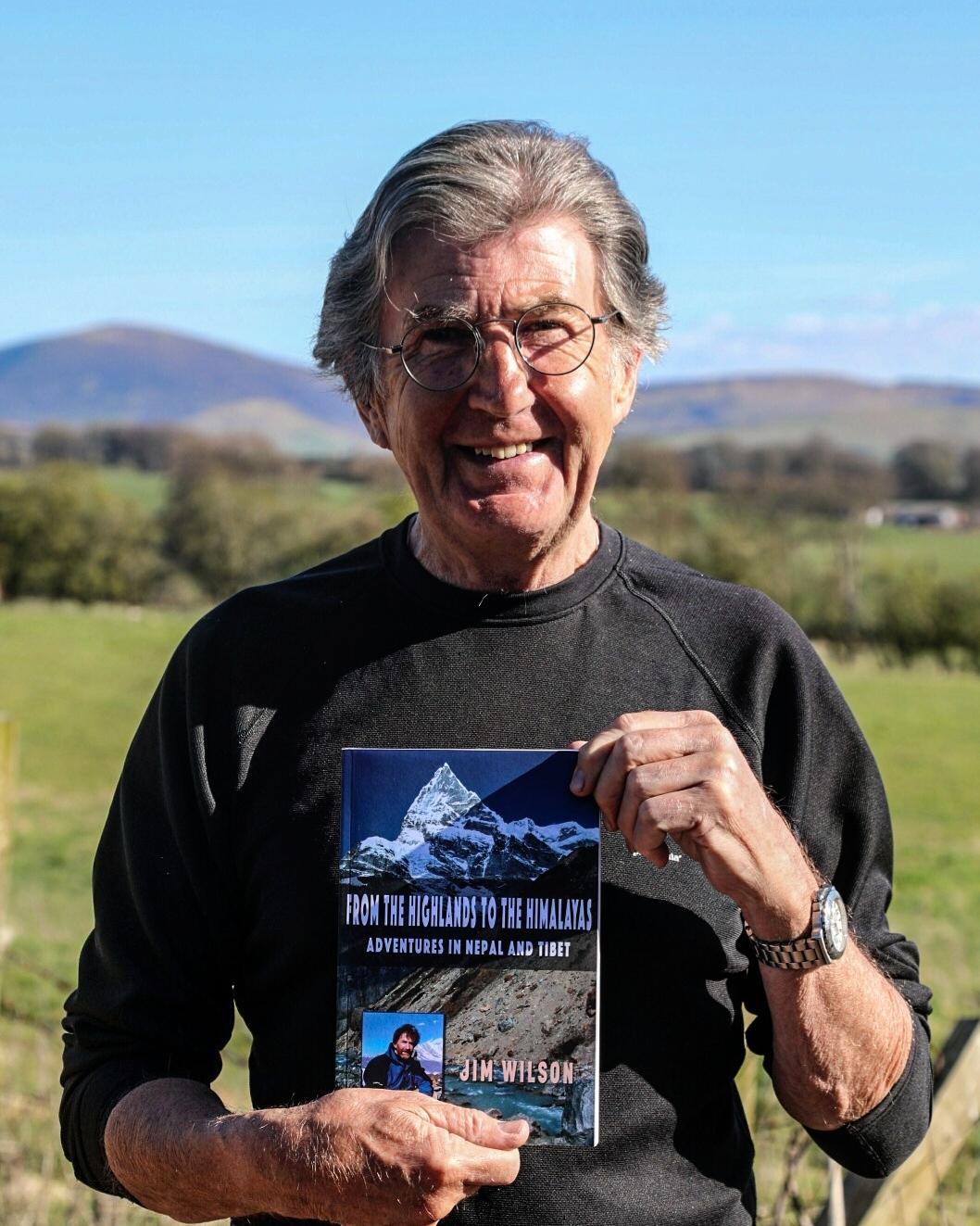 Jim only started serious hill walking in 1978 and it took until 2010 to completed the Munros, his last one arguably the most remote of them all, A’Mhaighdean in the Fisherfield Forest.

Never a mountaineer by choice nevertheless Jim learned how to handle himself and his equipment climbing in Scotland. He is a past President and currently Treasurer of the Upperward Mountaineering Club which draws members mainly from South Lanarkshire.

Predominantly the stories are not about the technical aspects of climbing but more about the journey as a whole and while often humorous there are serious incidents recorded as well. One of his heroes is Andrew Greig and he took his book ‘Kingdoms of Experience’ with him when he climbed to the North Col of Everest. 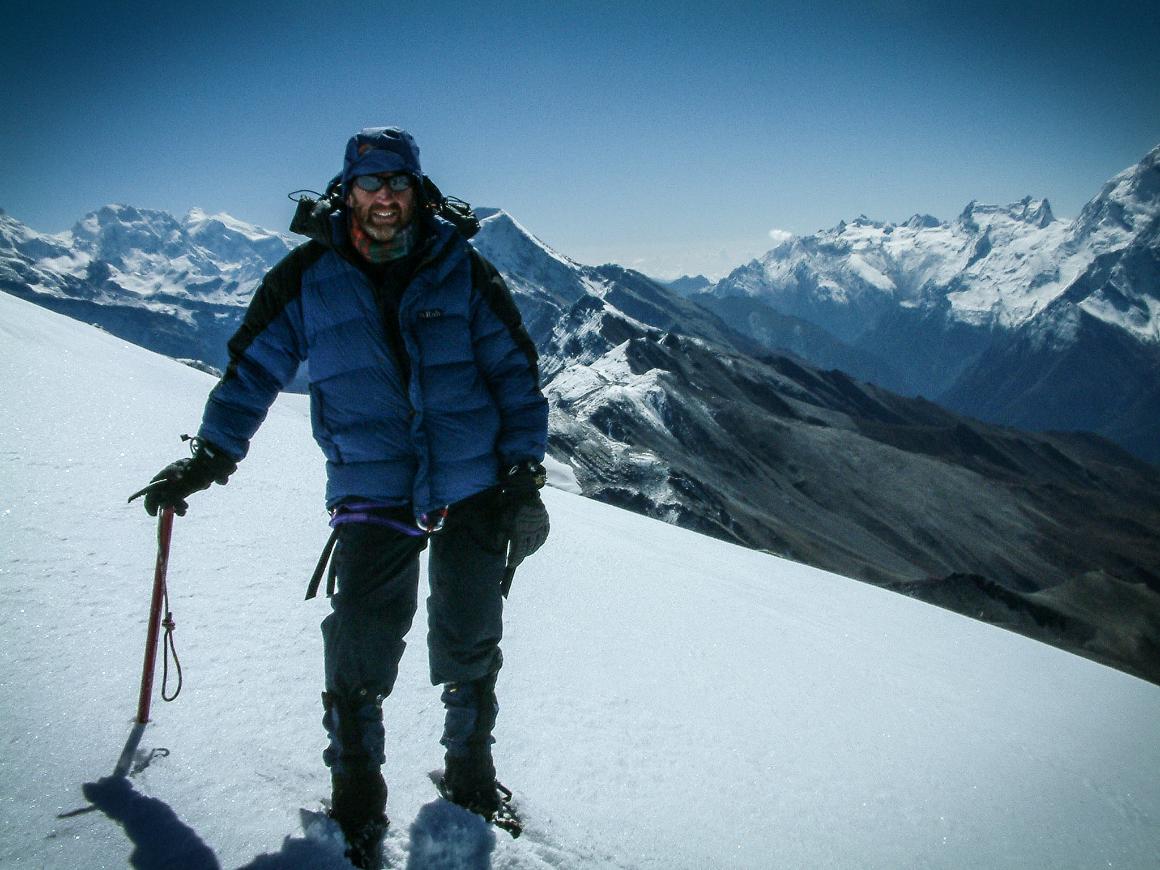 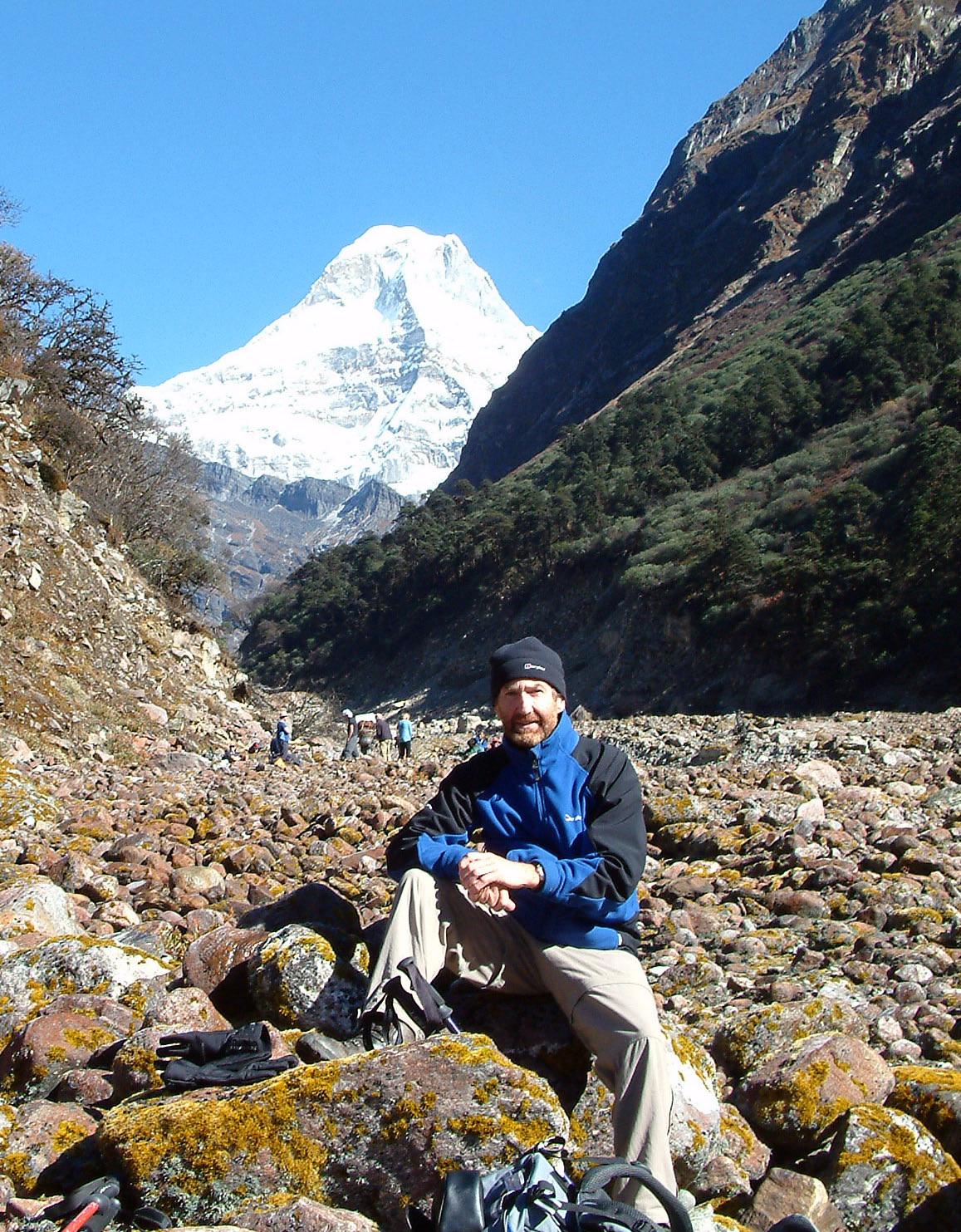 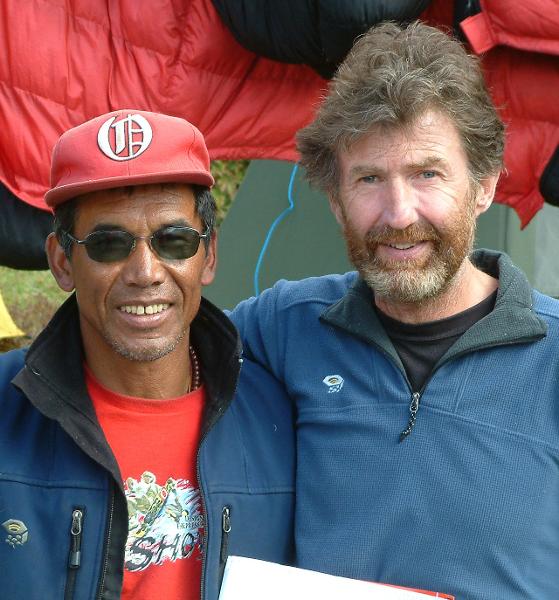 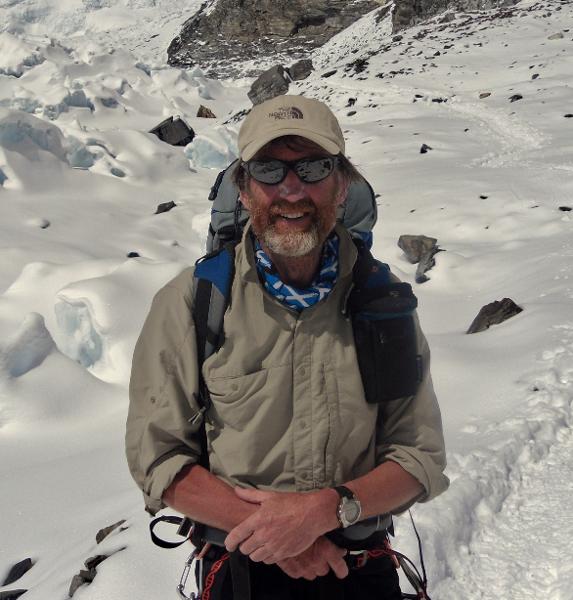 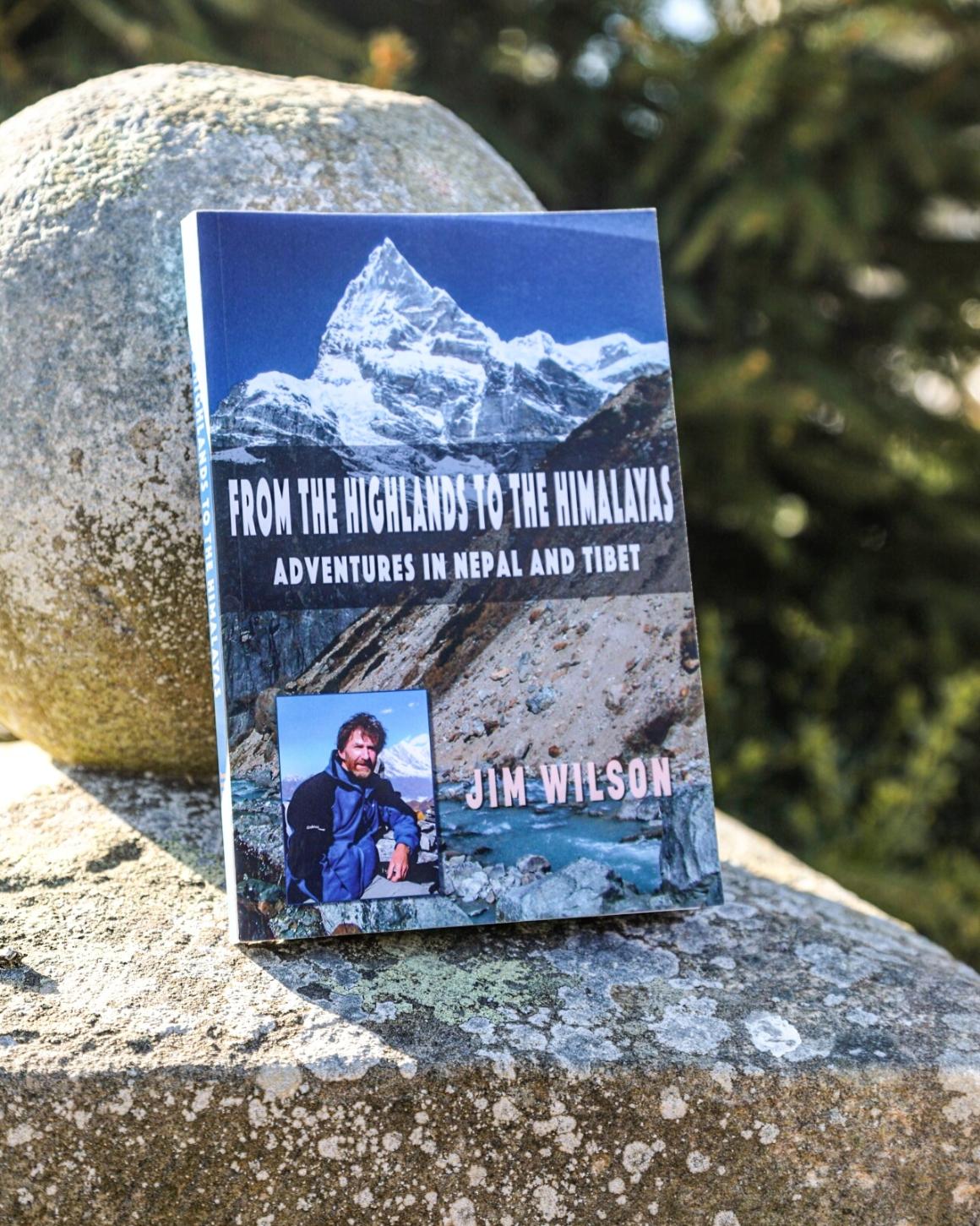