This was not only my first expedition to the Himalayas but the first time either I or anyone else in my climbing club had climbed abroad. The highest I had ever been was Ben Nevis at 4,400 feet and Island Peak was 20,000 feet. To acclimatize we would trek first to Everest Base Camp. So that summer three of us from the Upperward Mountaineering Club met for a weekend of climbing in Wales with another three team members. This was our second attempt as Maoists were blowing up bridges and attacking police stations and killing a lot of people and the Foreign Office advised against all travel in 2002. We went out with White Peak Expeditions in October 2003 despite the risk.  We would be away for three weeks.

We travelled from Heathrow with Gulf Air via Abu Dhabi. We flew next day to Lukla with Yeti Airlines and trekked from there. After 10 days trekking and saying in tea-houses we headed to base camp with our yak team for some rope and jumar practice then headed next day to advance camp. Five out of six of us got to the summit using fixed ropes, crampons and ice axes. It was a great experience and our first time at high altitude with all the issues that has for your strength and stamina. It was of course to be the trip of a lifetime, never to be repeated! The full story is written as a journal and published privately. 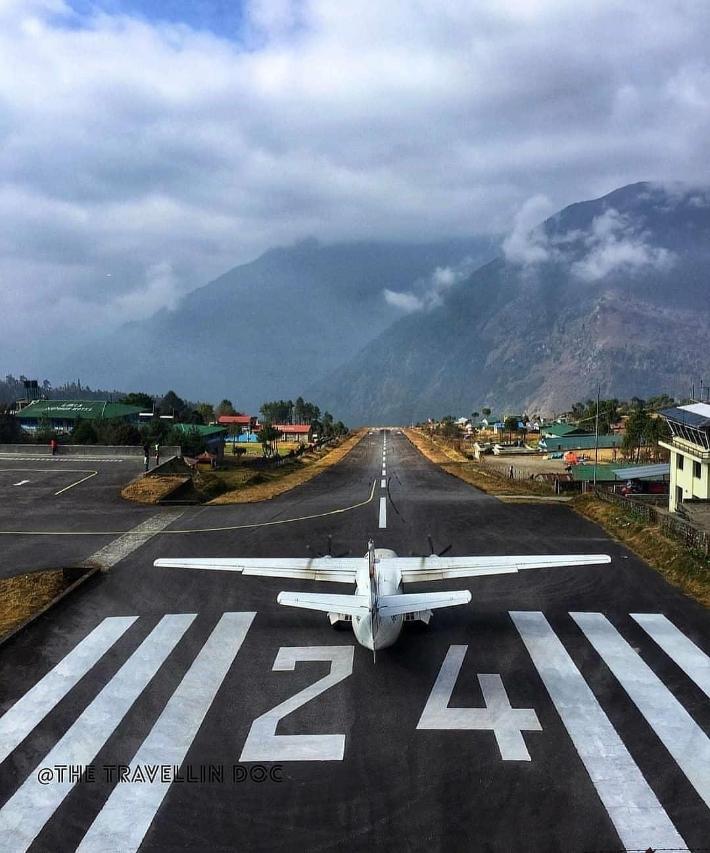 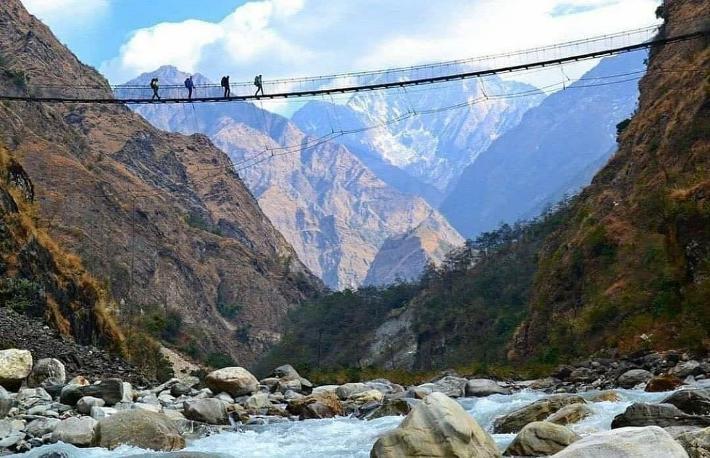 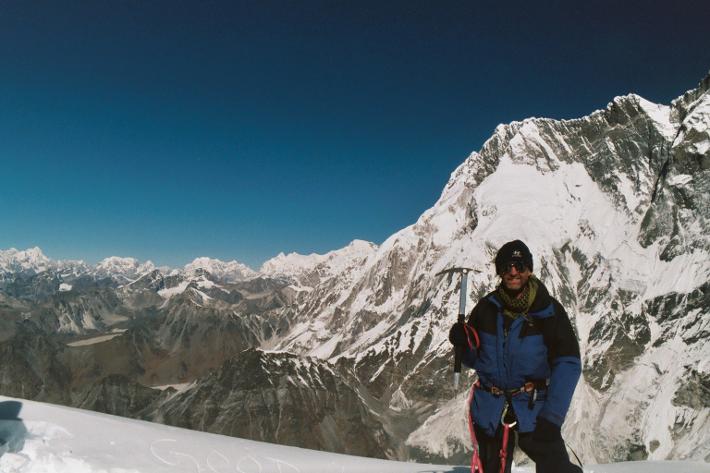